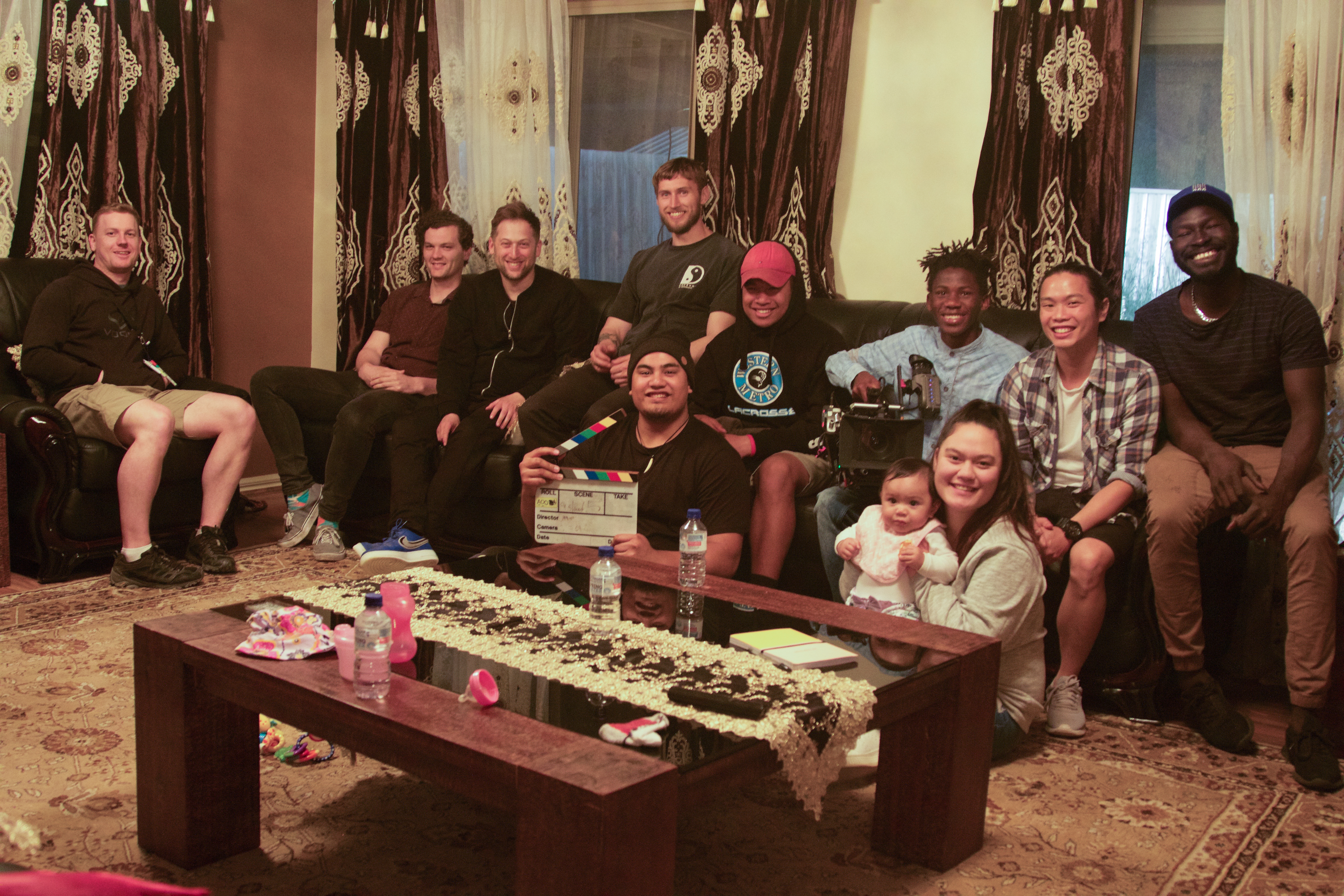 Join us on World Refugee Day to celebrate multicultural short films from Australia with the Colourfest Film Festival.

AUSTRALIAN STORIES 2019 FILMS
Our selection of films are named ‘Australian stories’ to celebrate the evolving identity of Australia as a nation of diverse faces. Here are a few examples of the stories, Australian filmmakers are telling in 2019.

Culture Strong (9 mins)
Culture Strong explores how 2 young Sikhs in Australia connect to and preserve their culture through music: Hip Hop and traditional Sikh music. It follows the stories of Sukhdeep Singh (L-FRESH The LION) and Manbir Singh (kirtan teacher) and shows how their stories meet at this juncture in time.

Eve (15 mins)
A teenager comes of age through the most unlikely of friendships in working class, multicultural, Western Sydney.

Mother, Child (15 mins)
Having suffered a recent Stroke, a mother and her adult son are reacquainted and forced to live together. As they face the physical and psychological challenges head on, they’re placed on an emotional collision course, leading them to question whether their close proximity is such a good idea.

Panguna (7 mins)
Panguna is the name of a mine deep in the islands of Papua New Guinea. This tiny cluster of islands in the Pacific is rich in natural resources such as gold, silver and copper. For seventeen years the mine functioned peacefully until 1989 when the local villagers rebelled against the government and targeted the mine. We follow the story of Veronica who was a villager from the area. She fell in love with one of the Australian workers. This documentary will show how she navigated through the conflict with a husband on one side ad her family on the other. As their love story unfolded the world around them was at war.

Talent Show (6 mins)
Talent Show follows the life of a hardworking young man who works as a cleaner to make ends meet and provide for his partner and baby daughter. He finds a flyer for a talent show at work one day and sees the opportunity for his dream of becoming a rapper and performing come alive. How will he balance his daily chores and responsibilities with the pursuit of becoming a rapper? The film includes spoken word and rap, and explores themes of sacrifice, determination, and migration.