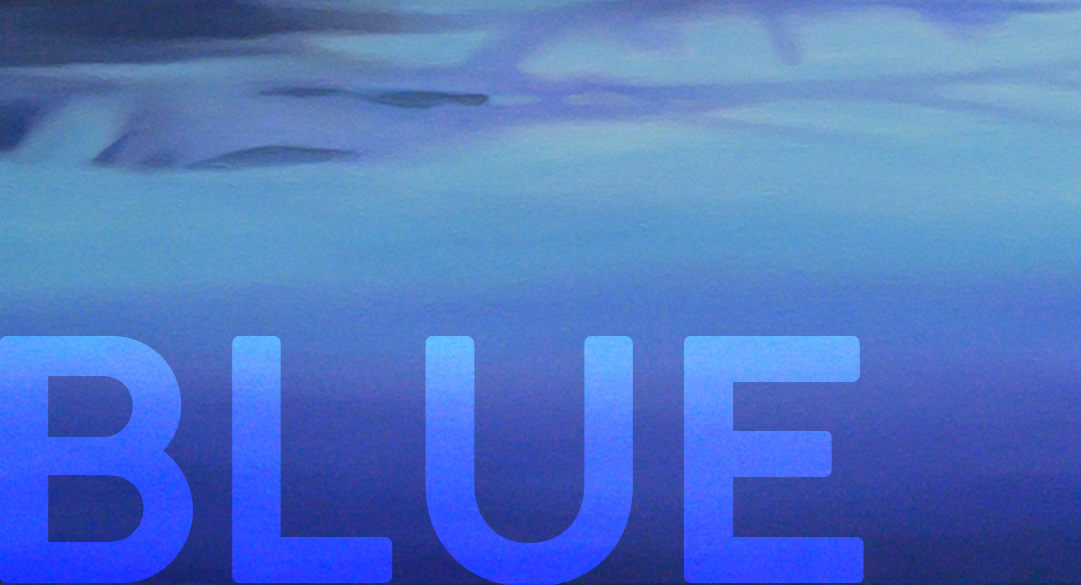 from The Riddoch Collection

We use the colour blue today to describe common natural phenomenon, like the sky or the ocean, however it is thought, for at least some cultures, it may be a much more recent invention than we realise. While it seems that many ‘earthy’ colours like black, white, reds and greys have been around since humans began drawing on cave walls, scholars have recently discovered that in ancient texts across the world, the word blue is conspicuously absent. In the texts of Ancient Greek writer Homer for example, his epic sea-voyages never once describe the colour blue.

Inspired by the origins of the colour blue, and Mount Gambier’s iconic Blue Lake – a place of Boandik dreamtime stories, colonial folklore and in summer, the site of a phenomena which, overnight, changes the Blue Lake from slate grey to a vivid cobalt blue – this exhibition, draws together works from The Riddoch’s collection to celebrate the many shades and forms of this miraculous colour.