Welcome to our new manager! 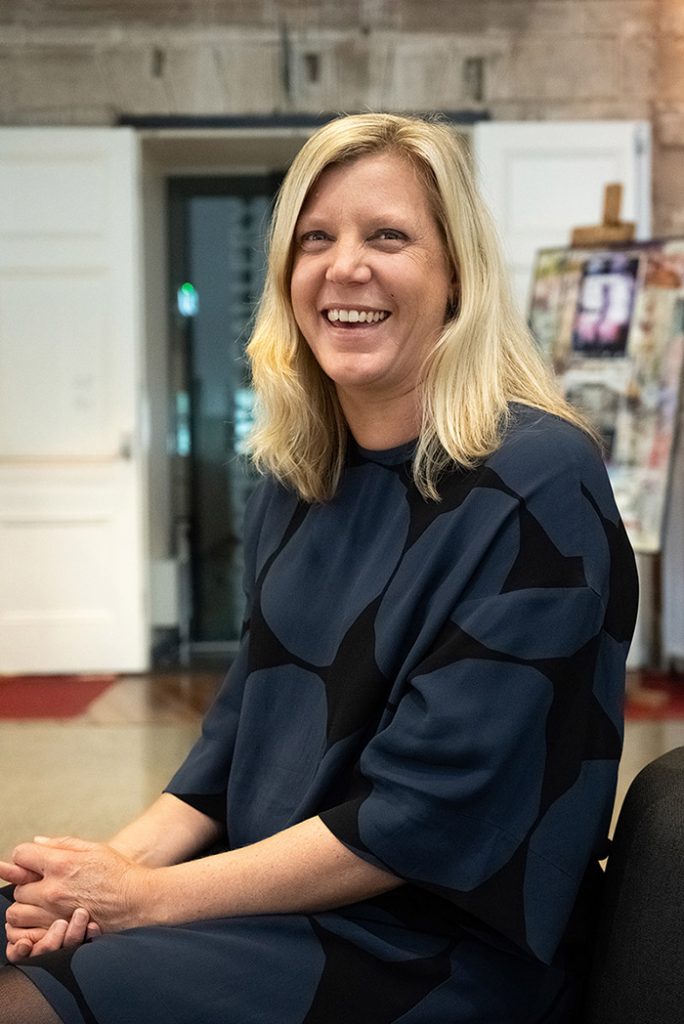 The Riddoch Arts and Cultural Centre welcomes our new manager, Diana Warnes. Diana joins us from her most recent position as Head of Curatorial Projects at Home of the Arts (HOTA) on the Gold Coast and has spent the last four months working as a curatorial consultant for Rockhampton Museum of Art.

Originating from South Australia, Diana is excited to have landed a position in Mount Gambier and is looking forward to working with the team to continue curating programs and exhibitions for the community to enjoy.

“I grew up in South Australia and had decided after 20 years away that it was time to head home – the stars aligned.”

Having commenced in the role last week, Diana is keen to listen and learn and to explore how The Riddoch can reflect its ethos of creativity and learning to locals, while also being a place of curiosity for tourists.

“I’m looking forward to discovering more about the history of the region, what people love about living here, and why visitors keep returning.”

“It’s always a buzz to curate an exhibition that resonates with the community. I was delighted when the role became available at The Riddoch, a gorgeous gallery in a great regional city.”

Diana’s appointment follows the departure of The Riddoch’s Director Dr Melentie Pandilovski, who accepted a position as Executive Director of Experimenta in Melbourne, Victoria in August 2021.