Artist of the Week – Jenny Johnson

Born and raised in the Limestone Coast, Jenny Johnson’s artistic journey began much later in life. In 2003, after ending a seven year stint in the harness racing industry, she began watercolour classes and in time received a good grounding in the basic techniques.

After attending some workshops in various mediums, an unbridled sense of creativity was unleashed, and what began as a hobby soon became a passion.

Jenny then explored the art of sculpting in limestone. Although more physically demanding, it brought with it fresh and rewarding challenges, and introduced another dimension to her creative repertoire.

Over time she developed a more relaxed style, overcoming the struggle with old habits to obsess over detail and found a more liberated direction. “Someone once told me, ‘if you want it to look like the photo then take one’ ”.

Jenny donates 10% of her profits to the RFDS. 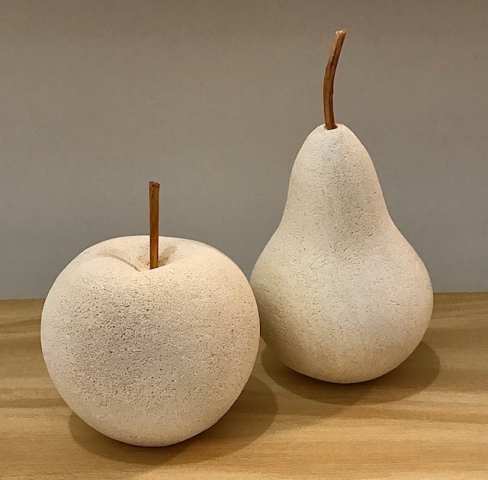 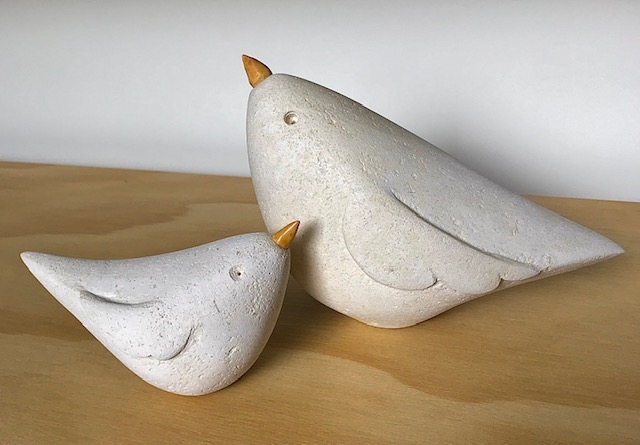 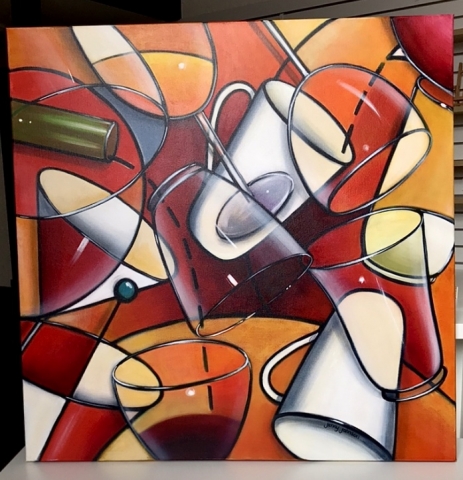 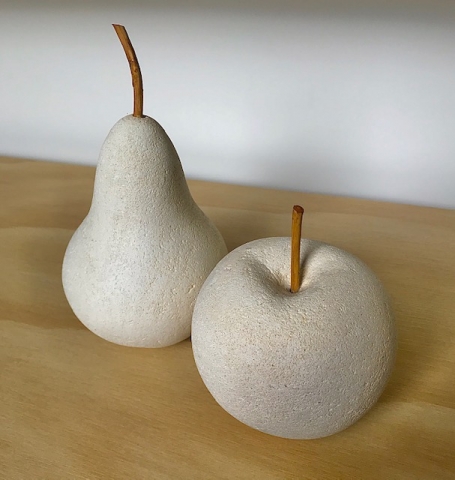 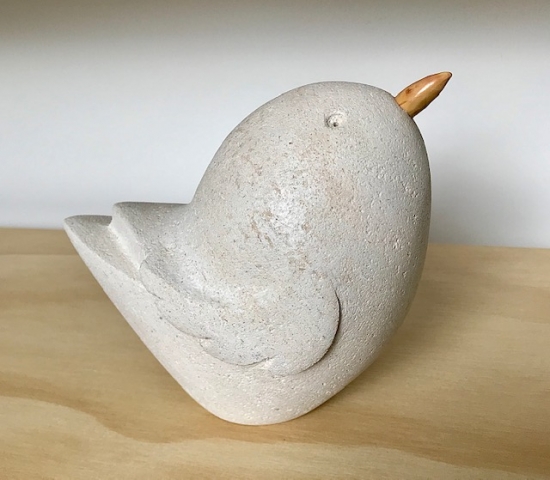 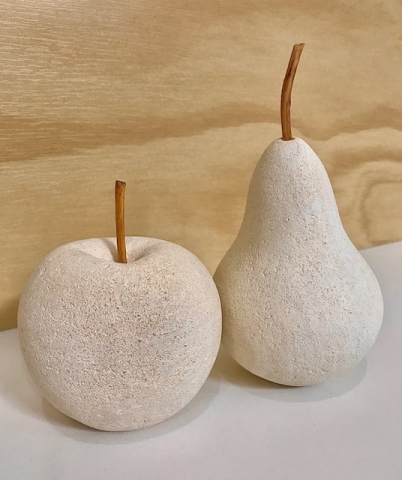